Monday the 6th of February 2023 is a Bank Holiday

It will be operating as normal from tomorrow

Sorry for any inconvenience caused! Please take the time to complete the survey in the link below, Your feedback helps to improve services for all. 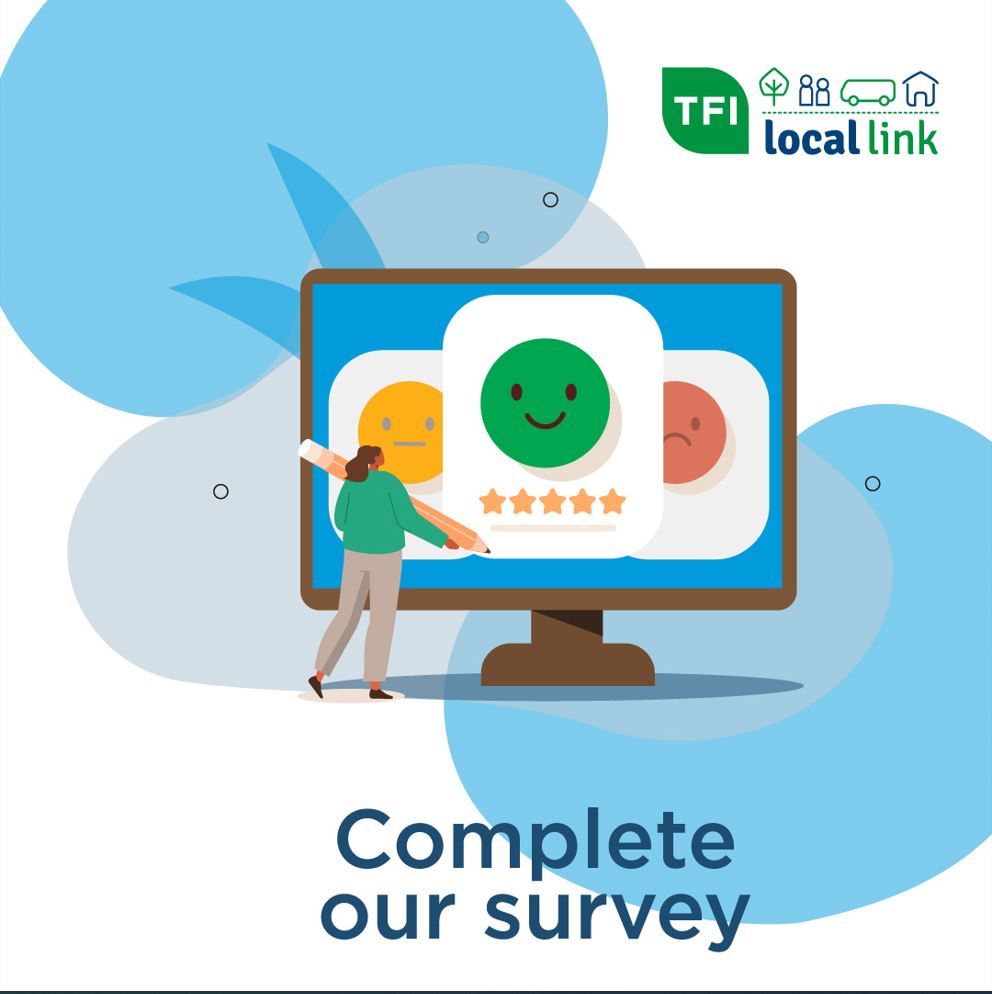 Please expect delays on the 363 Tallow to Dungarvan Service due to poor road conditions.
Sorry for any inconvenience caused.

TFI Local Link Waterford our delighted to announce the addition of Route 358 Tramore to Waterford.

Local Link wishes to advise Customers that due to roadworks in Waterford City, Route 367A will be unable to serve the following stop

Following the death of our Chairman Cllr James Tobin, as a mark of respect the Local Link Offices in Dungarvan will be closed Friday 8th July 2022.

Bus services will not be affected and will run as scheduled

It is with a sense of sincere regret that we report the passing of our colleague and Chairman, Cllr. James Tobin.

James was a guiding force behind the development of local transport services in County Waterford, having joined the first committee set up to develop services in 2003.  Since then he continued to serve both as a member of the Board and Chairman, contributing in a significant way to the growth of Local Link services.

A true gentleman and credit to his family and the community of Knockanore that he so loyally served.  We are devastated at his loss.

Manage Cookie Consent
To provide the best experiences, we use technologies like cookies to store and/or access device information. Consenting to these technologies will allow us to process data such as browsing behaviour or unique IDs on this site. Not consenting or withdrawing consent, may adversely affect certain features and functions.
Manage options Manage services Manage vendors Read more about these purposes
View preferences
{title} {title} {title}